Don't You Love Her Madly?

"Don't you love her madly? Don't you need her badly?" -The Doors

Do you believe in love at first sight?

I was a very young child at the time, I won't lie and claim to remember how old I was, but I was old enough to remember and young enough to forget all about it the next hour. My grandfather, rest his soul, photographed a lot as a young man but fell out of the habit as he grew old. Having had a grandchild, my mother encouraged him to document my life in photos and later on my little sister's as well.

He rarely used this camera, it was old, bulky and took quite an amount of time to adjust for a photo. But it was beautiful. I knew i wanted to shoot using that camera one day, I even asked him to explain how it worked. And then forgot all about it.

I took up painting until suddenly at the age of 13 I came across an old Konica around the house that was in dire need of love. I took it in, fixed it and ran amok shooting randomly. It was hardly photography, but I was 13. He thought it was amusing.

He passed away when I was 20. My aunties cleaned out his and my grandmother's room and I gathered all the things and kept them in my room. Including the Yashica 635.

It's a twin lens reflex with a waist level viewfinder and a Yashikor 80mm f/3.5 lens. the upper lens is to see through the viewfinder and the lower lens is to expose the film.
Lenses are connected to each other, thus both focus together.
Shutter is not coupled with film advancement, loads of unintentional double exposures at first.
FIRST you set the shutter speed and aperture, THEN you cock the shutter. NOT vice versa!
Lens is okay quiality, not bad but not the best. Its real advantage is the medium format film and the double exposures.
There is no real perception of depth of field, since aperture is set only on the 2nd lens.
It shoots 6x6 on 120 film and shoots vertically on 135 film using an adapter. Luckily my grandfather was a very tidy man, kept the adapter and the original housing in very good condition for a camera manufactured circa 1958.

Click on photos for a larger version, and let me know if I forgot any information. 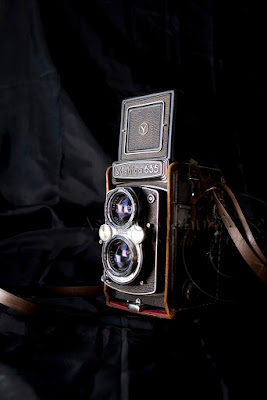 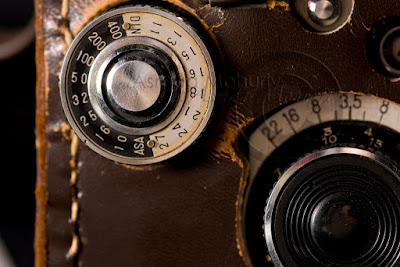 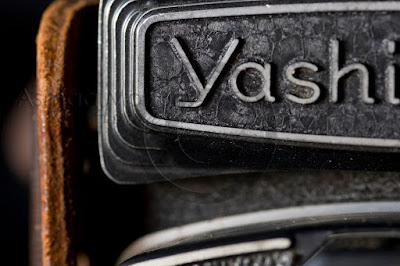 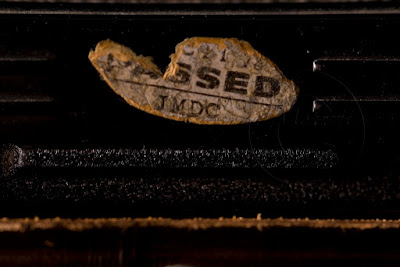 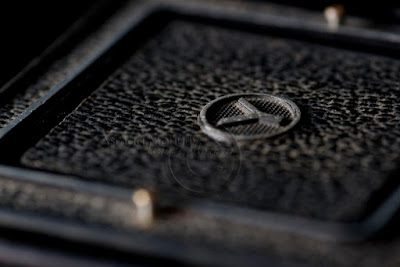 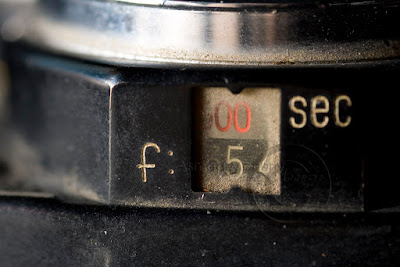 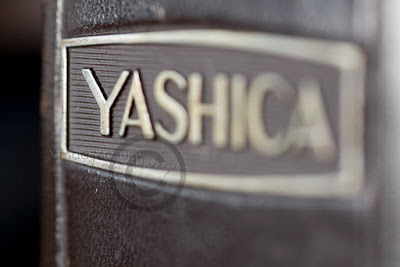 Last week as I was running about town looking for 120 film, as Kodak stopped supplying me and Fahad bought out the Fujifilm store, I stopped at a small shop near my house. Having a conversation with the old shopkeeper, he mentioned an old Mamiya C220 with a Sekor 80mm f/2.8 he used before he converted to digital photography and offered to sell me it. It was in a surprisingly good condition. Manufactured circa 1968.

There are a couple of differences between this Mamiya and this Yashica, don't know about other models:
Mamiya C have interchangeable lenses, Yashica uses only the one attached to it.
Mamiya's lens is much better than Yashica's.
Mamiya requires exposure compensation, with a diagram provided on the camera.
Mamiya uses 120 and 220 film but not 135.
Mamiya shutter can be set for single or multiple exposure.

[click here to see photos I shot using the Mamiya] 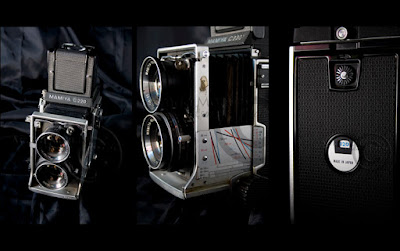 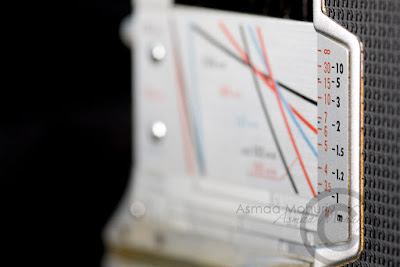 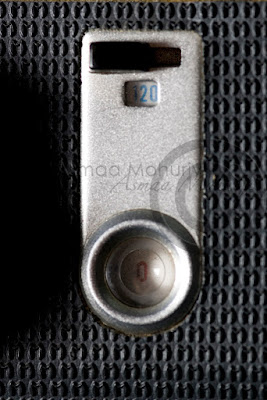 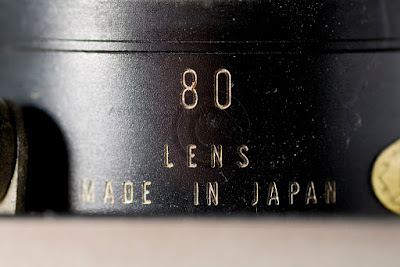 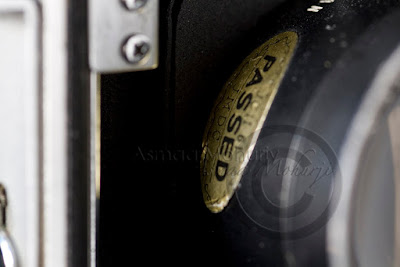 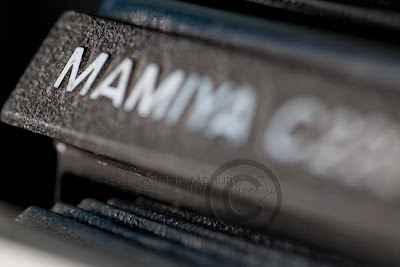 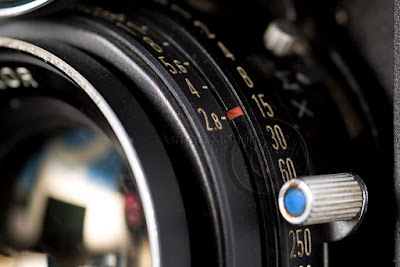 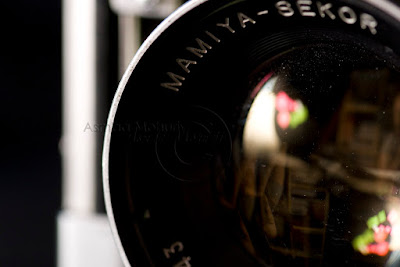