I got a new toy, quite literally! Honestly I don't understand the hate reviews since it seemed very clear (at least to me) that it's a toy camera from the Kickstarter. What did they all expect? It feels almost as light as a Holga once you pick it up. The lens makes it a tiny bit heavier than a Holga, then you add the batteries and that's a bit more weight. But it's still a toy.

It has a working film advance lever, which is hilarious and time consuming since I'm always afraid i'd move it too hard and break the fragile thing so I'm going real slow. Between real film cameras and a Holga I was never actually afraid I'd break a fragile camera before.

I do like the excitement and anticipation of not knowing immediately what I shot. Instant gratification be damned! It's actually fun and easy to carry around since it's so light. Let's see what the next few days bring!

Now, it is to be expected that it would perform poorly in low light, so we have evening and morning photos. Also, unboxing! 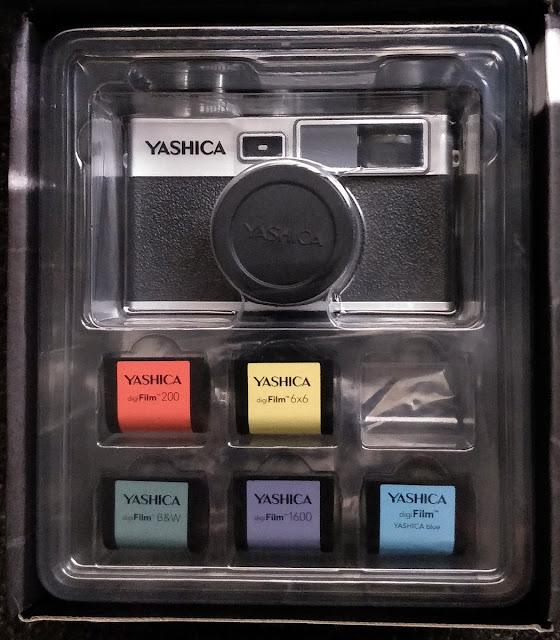 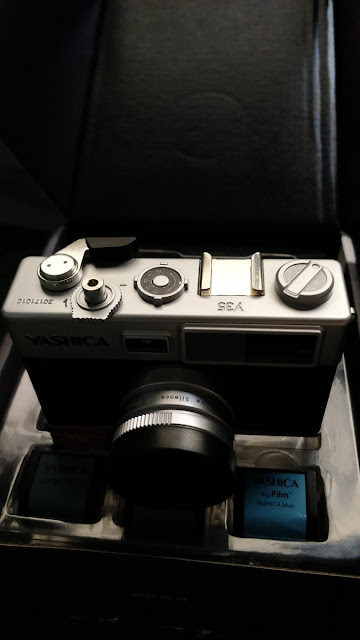 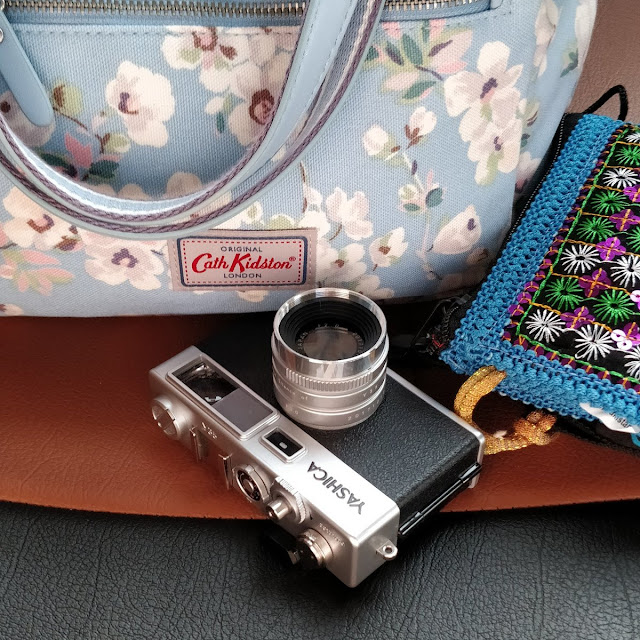 Using the Digifilm 1600, actual ISO seems to be 600 though. It was quite dark and I was in the car, so I'm considerably pleased by how those turned out. 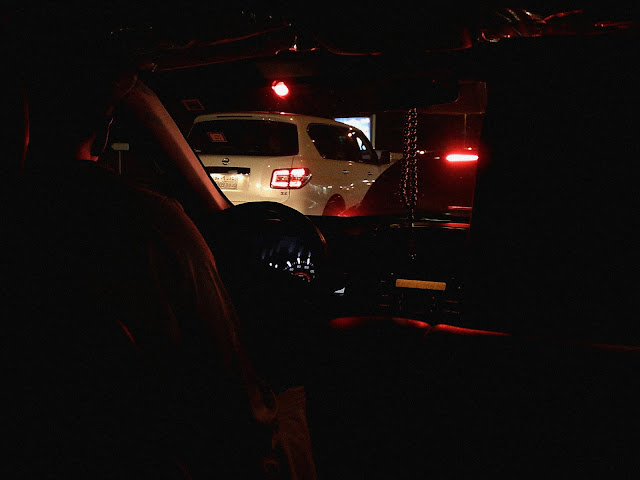 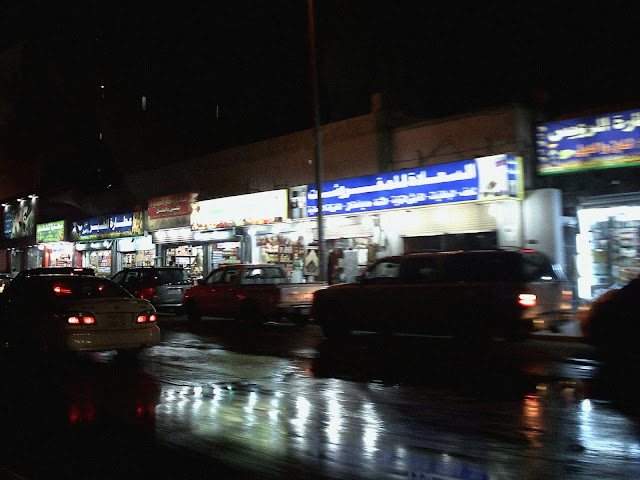 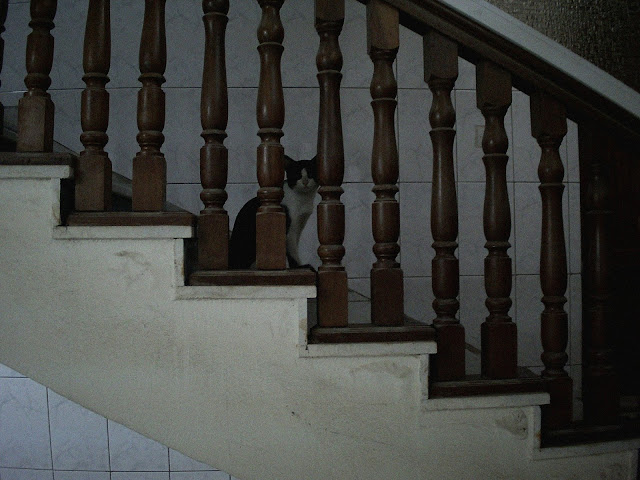 Next, the 6x6 digifilm in daytime! 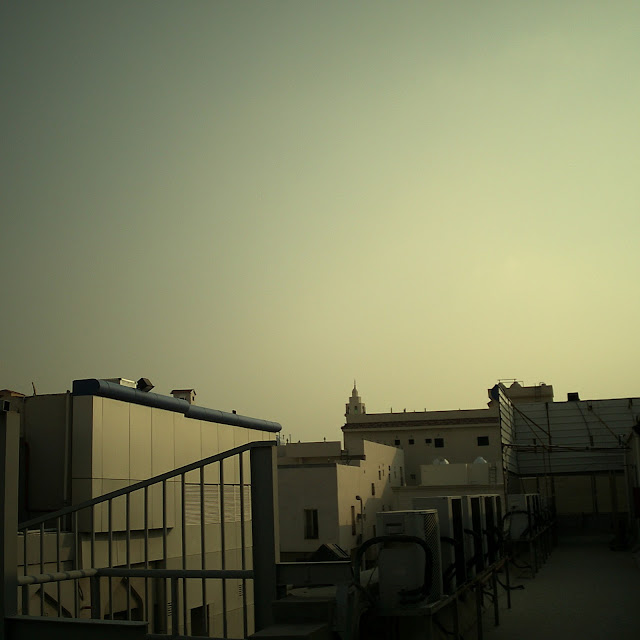 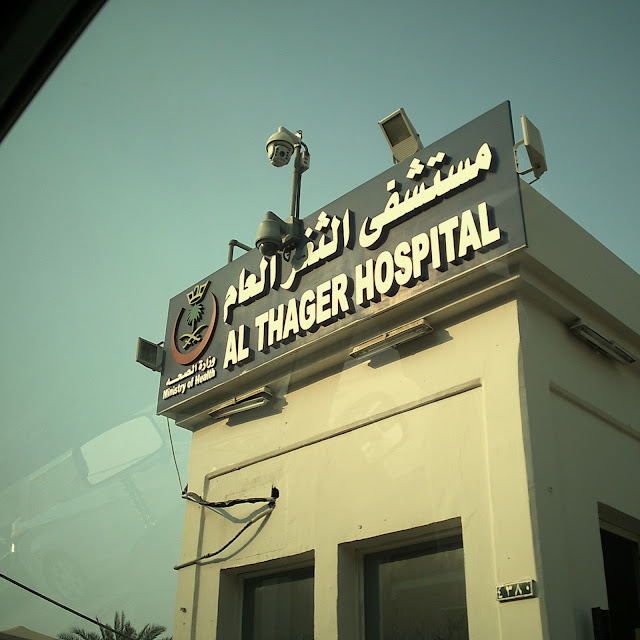 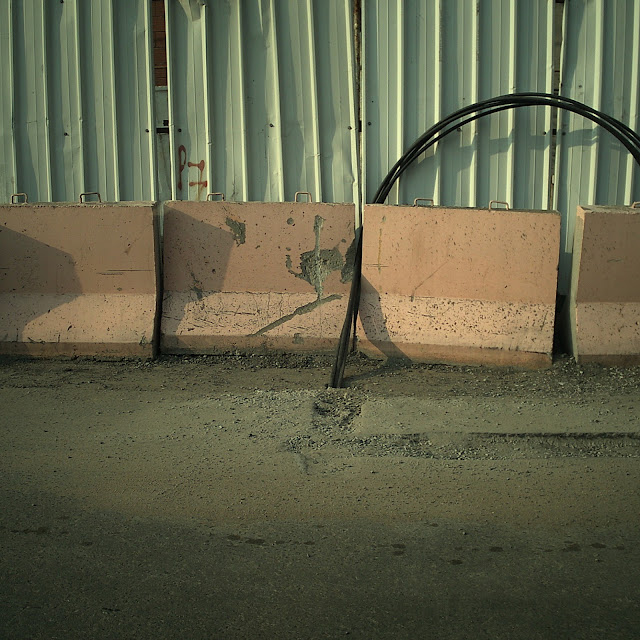 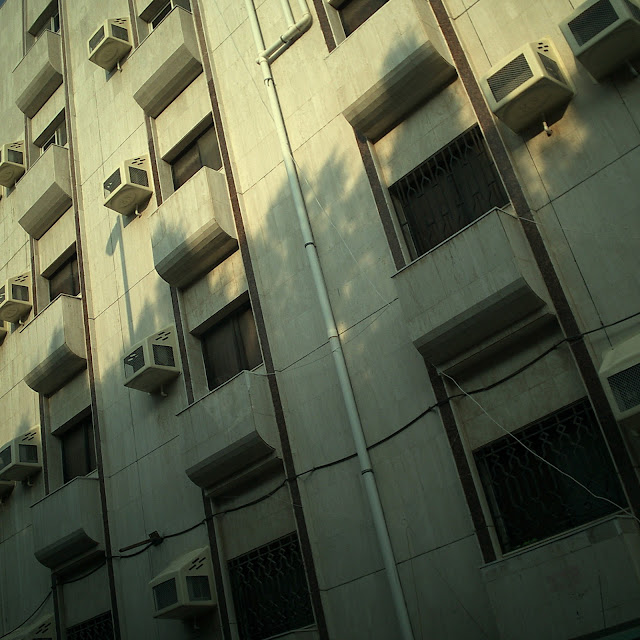